I used to joke around that the great accomplishment of my early 20’s was perfect attendance at all the EDM events held at that time.

Now, it seems that my little three-year old has inherited my love for the genre. She’s currently obsessed with Zedd, who she calls Zoo. In particular, she loves this “party song”

Party song. Hannah would ask for it and say that “she wants to party” 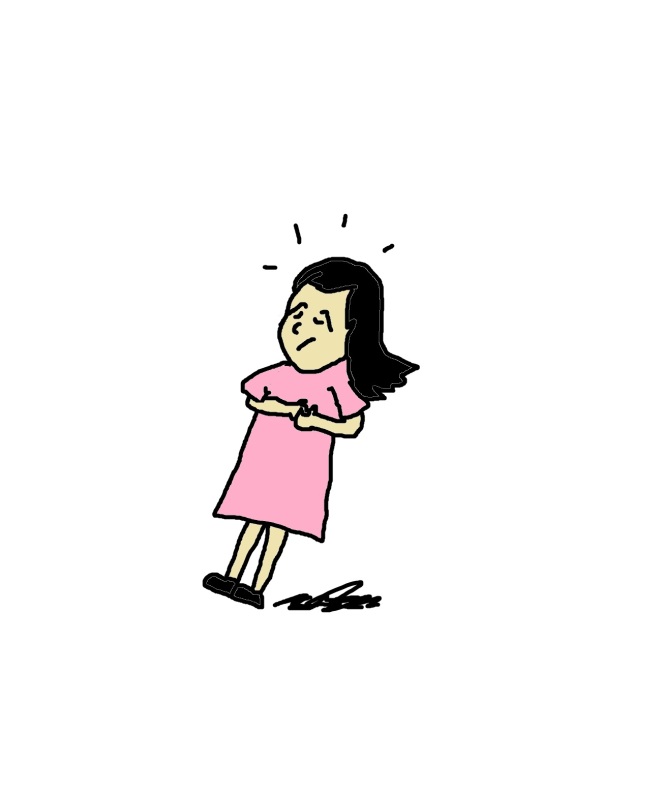 I’ve written about how I will never be the cool parent. This prediction has never rang more true now that my sweet little girl has expressed music preferences that mimic mine. Are you sure you don’t want to listen to the Philippine Philharmonic instead, sweetheart? Enya, perhaps?

I know that at this age she just appreciates how it sounds like and will not be running off to the clubs.

And when she’s older and actually going out, so what? Lots of people went out to party and remained perfectly safe and made sound decisions their whole lives. 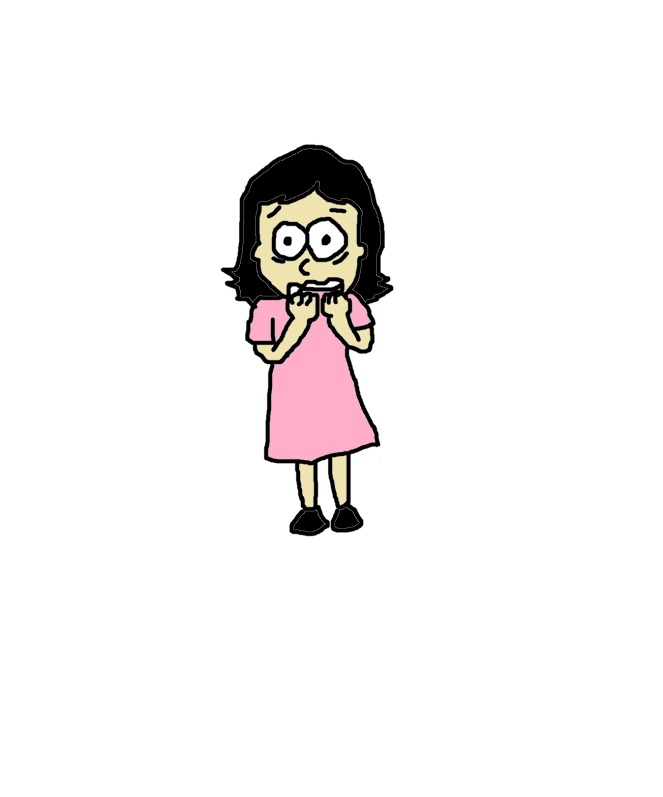 As parents, we do what we can to raise responsible adults. We teach. We discipline. We say yes when it’s for something good and no when it’s necessary. Right now, I’m teaching Hannah the importance of being clean and organized. At some point, we’ll have to have a conversation on things that are far worse than Play-Doh crumbs on the bed.

I am absolutely terrified at the thought that I won’t always be able shield her from the evil influences in this world. My worries run from exposure to secondhand smoke to lecherous men. Oh, the lecherous men. Keep them far, far away from her.

But I know that eventually, it won’t be my role to shoo away the bad from her life. She’ll have to do that for herself. When that happens, I would have to trust her and trust myself that I raised her well.

But despite this knowledge, I reserve the right to worry about her.

That is why I I hope that her concept of party animals be of this kind for as long as possible.

Hi, I'm Carla. I'm a writer and a homeschooling mom to Hannah, 5, and Rafael, 2. View all posts by hitormissus

Hello. My name is Carla and I am an author from Manila.

In my mind, I’ve published three novels, one of which is about to be made into a movie starring Cate Blanchett. The word “Oscar” is being thrown around so I’ve already practiced my acceptance speech using a hairbrush for a mic.

In real life, I write for magazines and occasionally do some fashion styling.

I spend most of my time with my family and this blog is a giant love letter to my husband and kids.